Asia Pulp & Paper (APP) is an Indonesian pulp and paper business headquartered in Jakarta. In 1972, Eka Tjipta Widjaja launched Tjiwi Kimia, now one of the world’s biggest pulp and paper businesses. It is a division of the Sinar Mas Group. It was formally established in 1994 when Sinar amalgamated the paper and pulp businesses of Tjiwi Kimia and PT Inda Kiat Pulp & Paper.

Eka Tjipta Widjaja, who was at the time a coconut oil refiner, founded it under the name Tjiwi Kimia. To produce paper, he established Pabrik Kertas Tjiwi Kimia in 1972 with the help of Taiwanese investors. Based on his success in the commodities market, Widjaja founded Tjiwi Kimia while already running the organisation that would later become known as Sinar Mas Group.

By combining the activities of Tjiwi Kimia and PT Inda Kiat Pulp & Paper, Sinar Mas incorporated APP in Singapore and consolidated its pulp and paper operations in Indonesia. It entered the New York Stock Exchange the following year. During 1996 and 1997, it spent $4.7 billion on capital investments to lead the paper and pulp sector of the economy. More than four million metric tonnes of paper and packaging got produced annually by 1999. 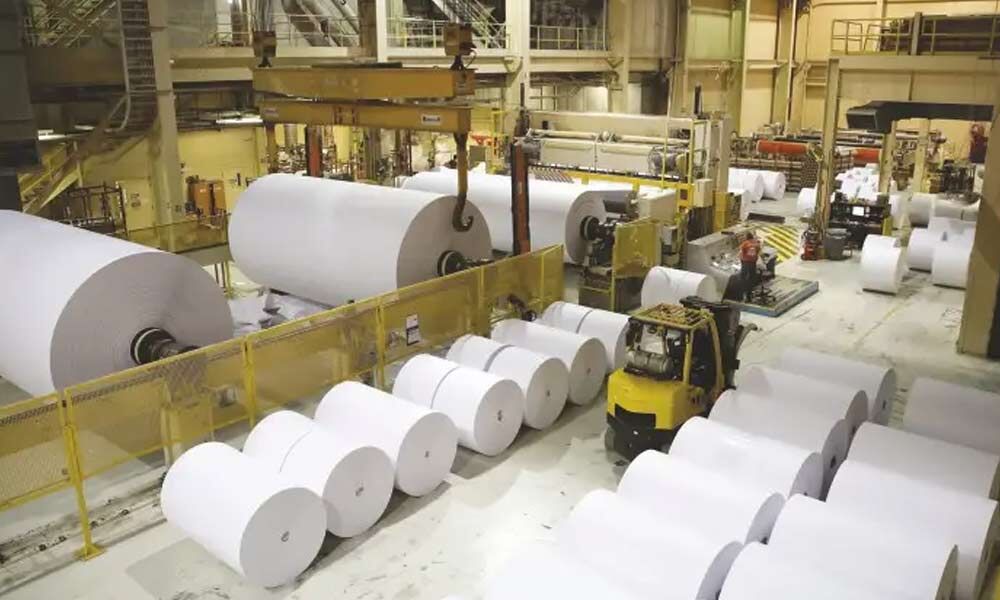 APP defaulted on $13.9 billion in debt in 2001 during the Asian Debt Crisis. The default was described as the largest debt default in Asian markets’ history, and APP declared bankruptcy in the US. The decline in pulp and paper prices and the company’s years of ambitious expansion got blamed for the default.

When APP China eventually spun off through a debt-for-equity swap, it returned its headquarters to Indonesia. It consented to repay $7 billion in debt over the subsequent ten years, covering the debts of its Indonesian subsidiary companies. Five of Indonesia’s leading paper mill firms, including Indah Kiat, Lontar Papyrus, Pindo Deli, Tjiwi Kimia, and Akamas Fortuna, were run by APP by the year 2010. Its main production centres were in China and Indonesia, with China producing 6.4 million tonnes of paper annually and Indonesia generating 13 million tonnes. A former Greenpeace volunteer who wrote a paper claiming that APP was not to blame for Indonesian deforestation was employed in the same year.

In the Kampar peninsula of Sumatra, APP continues to build and log. asia pulp and paper announced its Forest Protection Policy in February 2013 as part of its commitment to enhancing forest conservation. But to boost production capacity, APP also planned and executed several significant expansions from 2013 to the present.